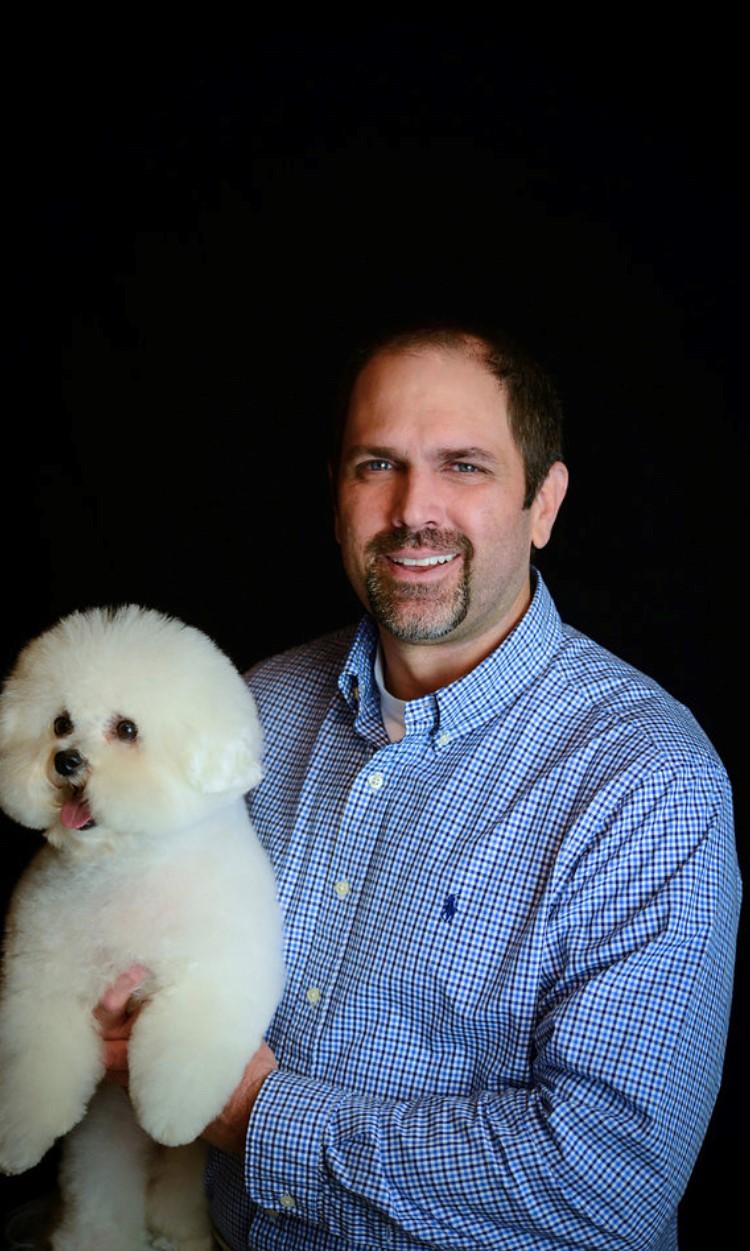 Jay owns Here Comes the Groom mobile in Tennessee. Jay has won multiple BIS and BAA awards. Jay was on the Gold Medal winning GroomTeam in 2001. He has won American Groomer of the Year 2001, Best All Around American Groomer at InterGroom 2002, Groomer of the Year Award at Westminster Dog Show in 2002 and GroomTeam 2003. Jay is National spokesperson for The Coat Handler and has his own line of scissors, JS Shears. He is also a Wahl Clipper Corp. representative. Jay has won two Barkleigh Honors.