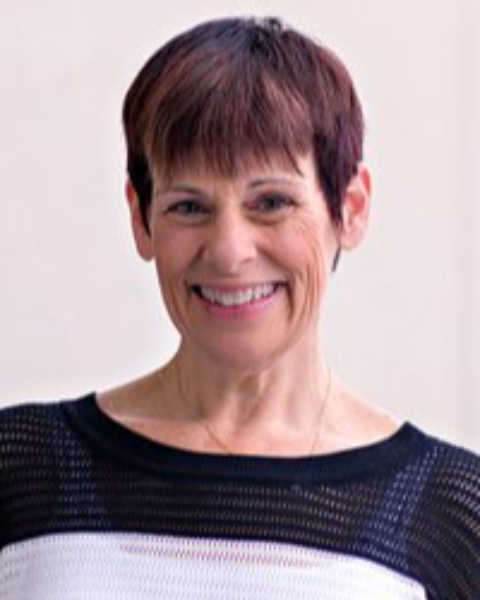 Suesan is a third generation pet stylist whose dynamic career stretches over 52 years! She is a double “Certified Master Groomer”, one with IPG and NDGAA.
Suesan started entering grooming competitions in 1995. During her competitive years, she had won multiple class placements along with several BIS and Best All Around Groomer Awards. She had won 3 “Cardinal Crystal Grooming Achievement Awards for American Groomer of the Year.” In 2003, she was the winner of the Wahl Groomer of the Year, awarded at Westimister Dog Show.
Since retiring from competition, Sue started judging and speaking because she wants to give back to the career that has given her so much over the years.
Sue is part of the Elite Team for Wahl Clipper and you will often see her doing grooming demos at their booth. Sue is also a Distance Learning Mentor for Paragon Pet Schools’s online grooming program.