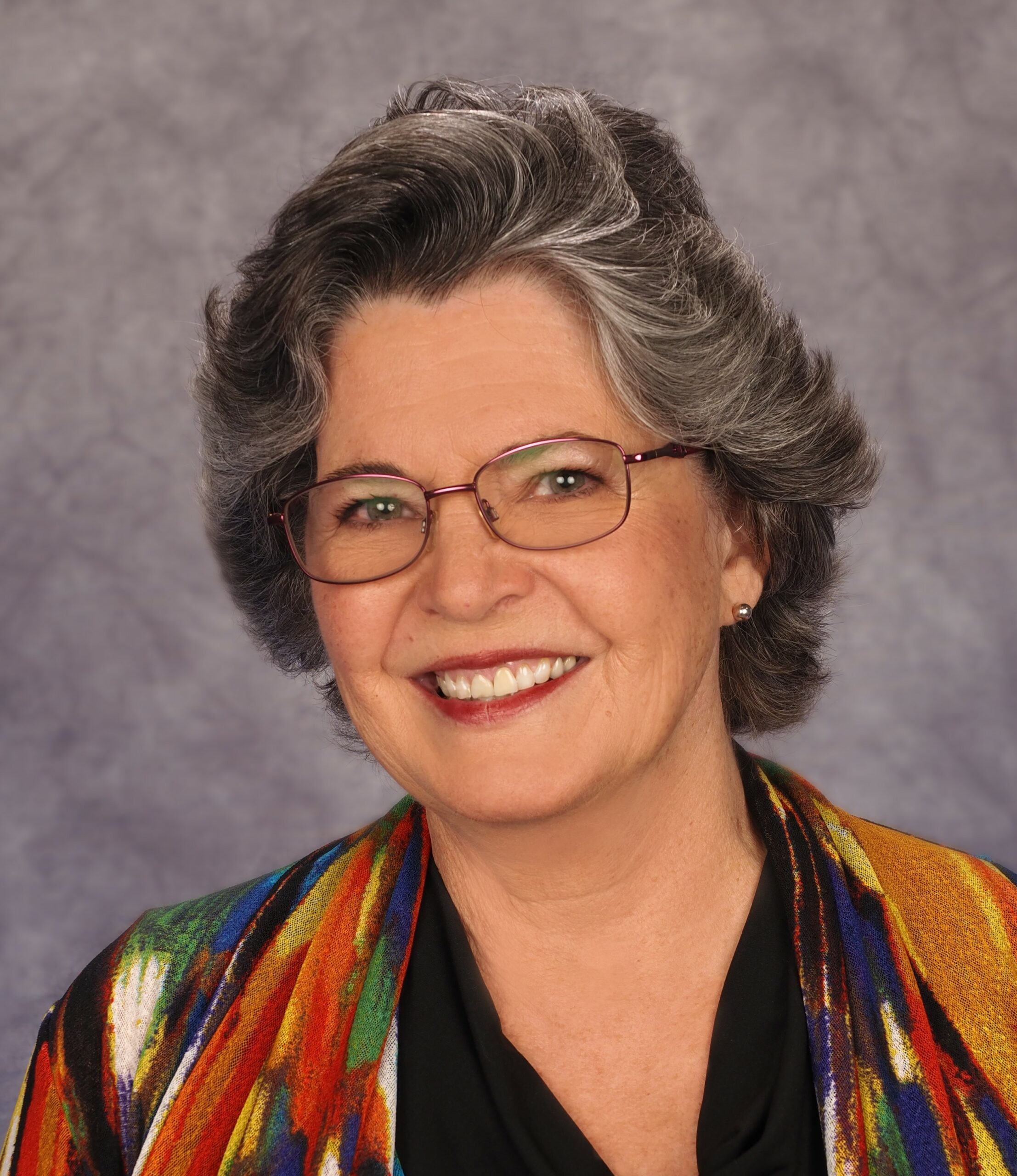 Teri is a long time veteran of the pet styling industry, having owned and operated a successful South Florida salon for nearly thirty years. A multiple Best in Show winning grooming competitor, Teri was a member of three GroomTeam USA Gold Medal winning teams, served as GroomTeam USA team coordinator and Treasurer and is currently on the Board of Directors. Teri is a popular speaker and judge at seminars and trade shows across the United States, Canada, Europe, South America, Korea, China, New Zealand and Australia.

Teri has written regular columns and feature articles for the industry publications including Groomer To Groomer, Pet Business and Grooming Business magazines. She has also contributed to the Animal Planet reality show, Groomer Has It, acting as the show’s Professional Consultant. With the help of other groomers in the state, Teri helped found and is currently the President of the California Professional Pet Groomers Association, Inc. Teri was also instrumental in working on the organization of the Professional Pet Groomers & Stylists Alliance (PPGSA) that unites many of the grooming industry organizations and composed the PPGSA Standards of Care, Safety and Sanitation.

Among the awards garnered, Teri has several Cardinal Crystal Grooming Achievement Awards, including American Groomer of the Year and Judge of the Year. She is also the recipient of numerous Barkleigh Honors Awards for Journalist of the Year and for Outstanding Contributions to the Industry as well as the American Kennel Club’s Leadership Award.

Teri regularly lectures at trade shows and consults with pet styling businesses, specializing in teaching everyday grooming and bathing techniques, salon set-up, business logic and time management efficiency with an emphasis on safety and sanitation. Teri now resides in Southern California where she still enjoys grooming in her private salon.